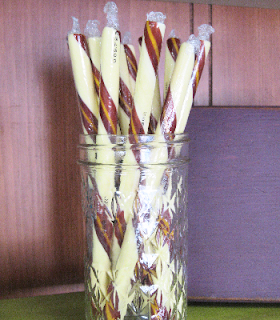 Shadow Tag This game needs to be played on a sunny day. The person who is it tries to step on another player's shadow. If their shadow is stepped on they have to stand still. The game continues until every person has been tagged. Then the first person tagged becomes it. If a player gets tired of running they can lay down. Then the player who is it can't tag them.
Ducks Fly This game is similar to Simon Says. One child is chosen to be the leader. The other players face the leader. The leader tells the other children what to do. Then they copy the actions and sounds that the leader makes. The leader will say "ducks fly" and flap his arms. The players also flap their arms. The leader continues with other actions like "cats meow", "dogs bark," etc. But the leader also tries to trick others by mixing up the animal and sounds. If he says "sheep oink" the players must remain quiet until the leader says it correctly. If a player oinks then they are out.
Poor Doggie (or Poor Kitty) The point of this game is to make a player smile. The player who is "it" is the doggie. They must try to make someone smile or laugh. The players sit in a circle and the "Doggie" goes to each player and barks, whines, and imitates a dog. The players have to pet "Doggie" and say "Poor Doggie, Poor Doggie, Poor Doggie!" The player must not smile while saying this or he/she will become the next Doggie. Players are allowed to laugh and smile when the "Doggie" is not visiting them.
Here are a few helpful links if you are wanting craft ideas:
Instructions on making a pioneer bonnet
Pioneer Wagon template
Make your own log cabin
If you ARE going to have a party, make sure everything is simple - use brown kraft postal paper to cover tables, use jute or string to tie silverware together at each place setting, and keep favors or decorations to a minimum!  A fun favor and treat is a good old fashioned candy stick.  We have several to choose from in store or online.  Just remember to keep it simple and focus on the activities - the way it would have been!  Good Luck and Happy Pioneer Day!
games party ideas pioneer day utah 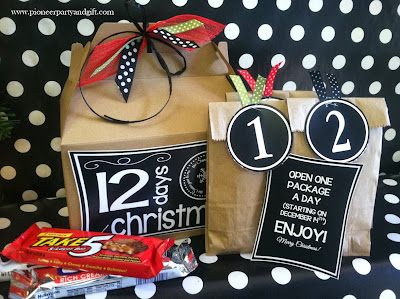 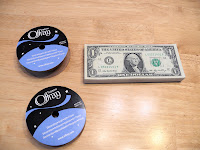